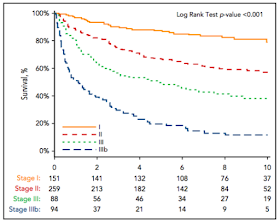 Please join us at 9 pm on Wednesday, March 27th, 2019 on Twitter (find us at #amyloidosisJC) for a full and spirited discussion of this article, as well as the other AL cardiac staging papers cited above!
Dr. Jeffrey Zonder at 21:39 No comments:
Share
‹
›
Home
View web version