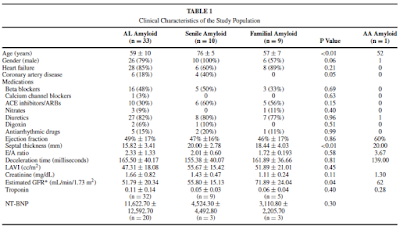 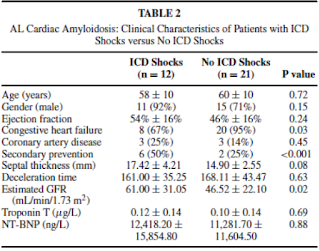 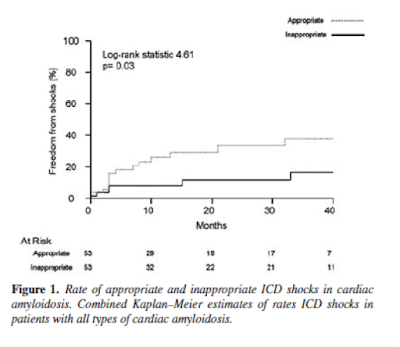 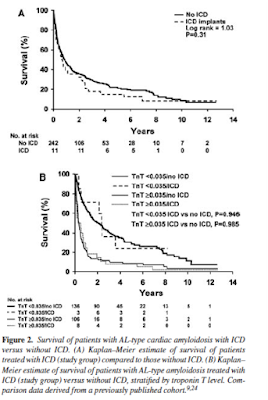 Posted by Dr. Jeffrey Zonder at 13:50 No comments: